Update 6 Oct 2017: We have been notified that as construction commences, Ipswich Rd will be closed to cyclists between Granard Rd and Oxley Rd from 14 October. Pedestrian and cycle access will be maintained via the service roads and footpaths.

A win! In December 2016 we raised concerns that the plans for the Ipswich Road upgrade (between Granard Rd and Oxley Rd) did not sufficiently provide for cycling. We were relieved to hear back from the Minister for Main Roads in February that the project scope had since been modified to provide a northern service road with on and off-road cycle facilities, and a shared user path underpass at Oxley Creek.

The concept map has now been revised to show shared paths both north and south of Ipswich Road. This is great news, as it looks set to address the concerns we had about lack of connectivity for people wanting to travel through this area by bicycle. 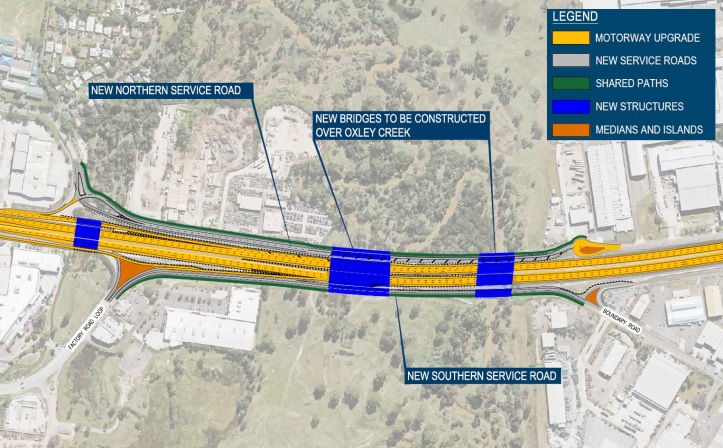 We understand the project has now entered into detailed design, with construction expected to commence later this year. More information is available on the website of the Department of Transport and Main Roads, here.

In 2016, the Queensland Government announced funding for Stage 1 of the Ipswich Road upgrade, to involve widening the motorway from four to six lanes between Granard Road, Rocklea and Oxley Road, Oxley. This will involve replacement of the bridges over Oxley Creek and Little Dorris Creek.

At that time we raised concerns that the reference design did not specify cycling connectivity other than a short section of new service road, and that it allowed for a loss of existing connectivity along the northern side of Ipswich Road and the underpass under the motorway at Oxley Creek when the bridges were replaced.

We pointed out that although the existing facilities are of a very poor standard, they do currently allow people to ride along Ipswich Road, which is identified as a principal cycle route in the government’s own cycle network plan. Both EaST BUG and West BUG wrote to the Minister for Main Roads and to relevant local members of parliament calling on the State Government to explicitly provide for cyclists in this major transport project, in accordance with their Cycling Infrastructure Policy. We are happy that our efforts have resulted in a positive outcome for cycling. 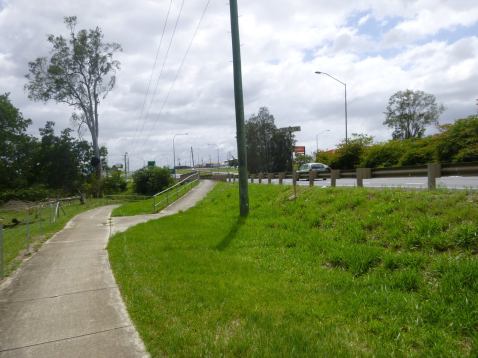 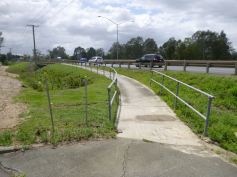